Kevin Frost was born in Victoria, British Columbia in 1967. In 1972, Kevin and his family moved to Ottawa. When Kevin was 11, his math teacher said, ‘You’re not responding when I’m in standing behind you, but when I’m in front of you, you choose to communicate.’ The teacher told Kevin’s parents that he should get his hearing checked. After getting checked, the audiologist put two and two together and figured out Kevin had been able to lip read. Kevin thought that was just the norm of being a kid. After being checked, it was determined that at 11 years old, Kevin had only 25% of his hearing.

Growing up, his deafness did not stop him from being active in his community. Kevin loved playing sports as when he was playing he was just another teammate.

Years later, at 27, Kevin’s night vision got bad. After being examined, he found out that he had ‘Usher Syndrome Type 2’, a rare genetic disorder that causes progressive hearing and vision loss.

With the help of his family, friends, Canadian National Institute for the Blind and Nemo (his first Canadian Guide Dog), he began to get his independence back.

In addition to speed skating, Kevin has trained on Team Canada Development Rowing, the Paralympic Team Canada Blind Team in running. He has also won a silver medal at the Canadian Para Championships in tandem cycling.

In 2017, Kevin took up blind golfing where he has gone on to win numerous tournaments & continues to build momentum over the years. He has been invited to attend World blind Championships in Europe in 2023 to represent Canada.

“Visually impaired golfers play with the aid of a coach who provides them with the distance to the flag stick. From their they depend on feel and consistency using each of the clubs in their bag”, say Kevin.

Kevin now goes progresses through life with a new guide dog named Lewis. He has performed over 300 motivational talks around the world and has been honoured in the House of Commons as a deaf/blind role model for Canadians. 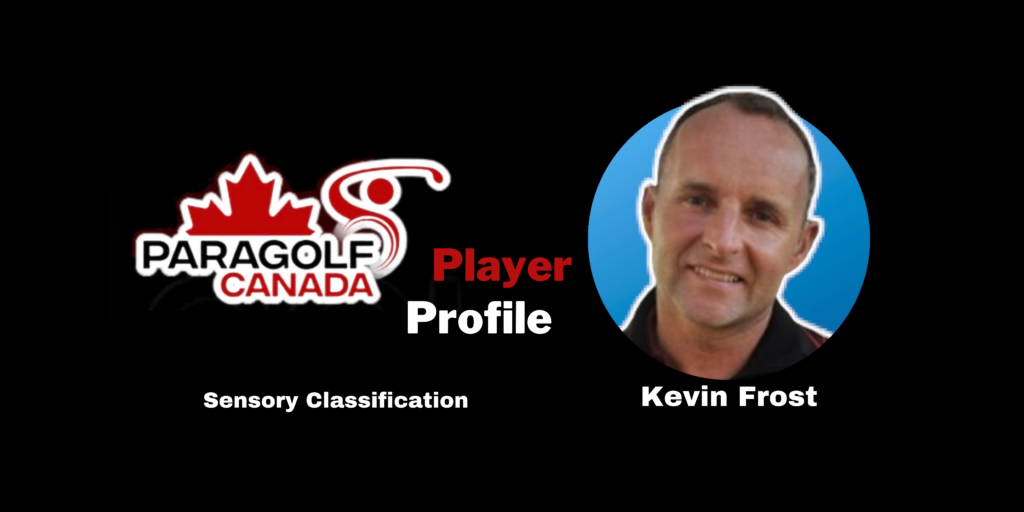 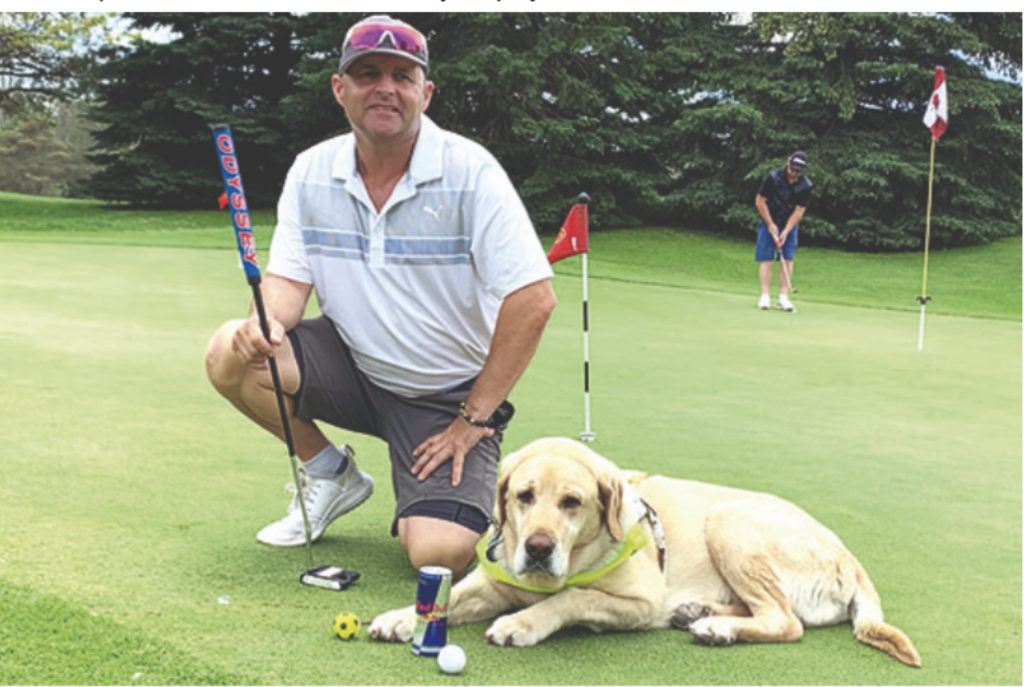 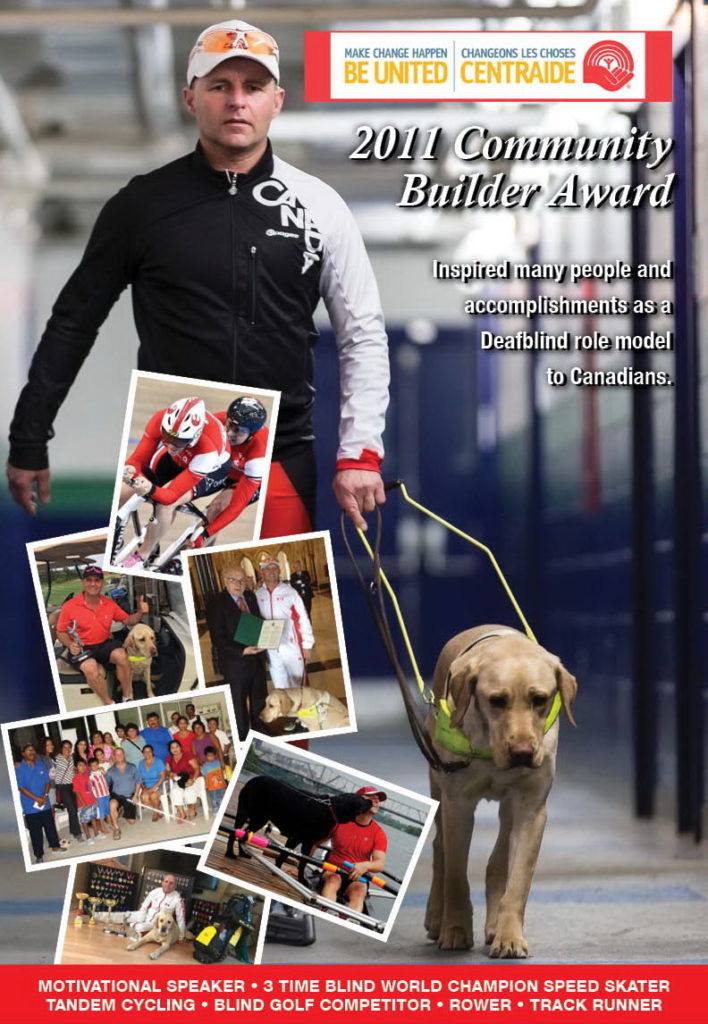 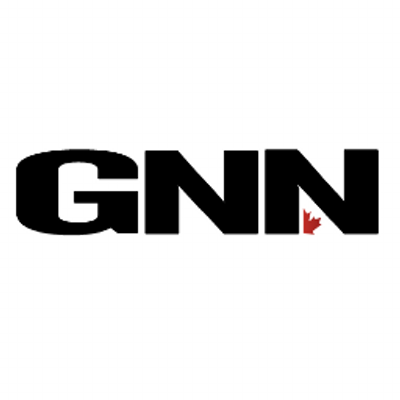 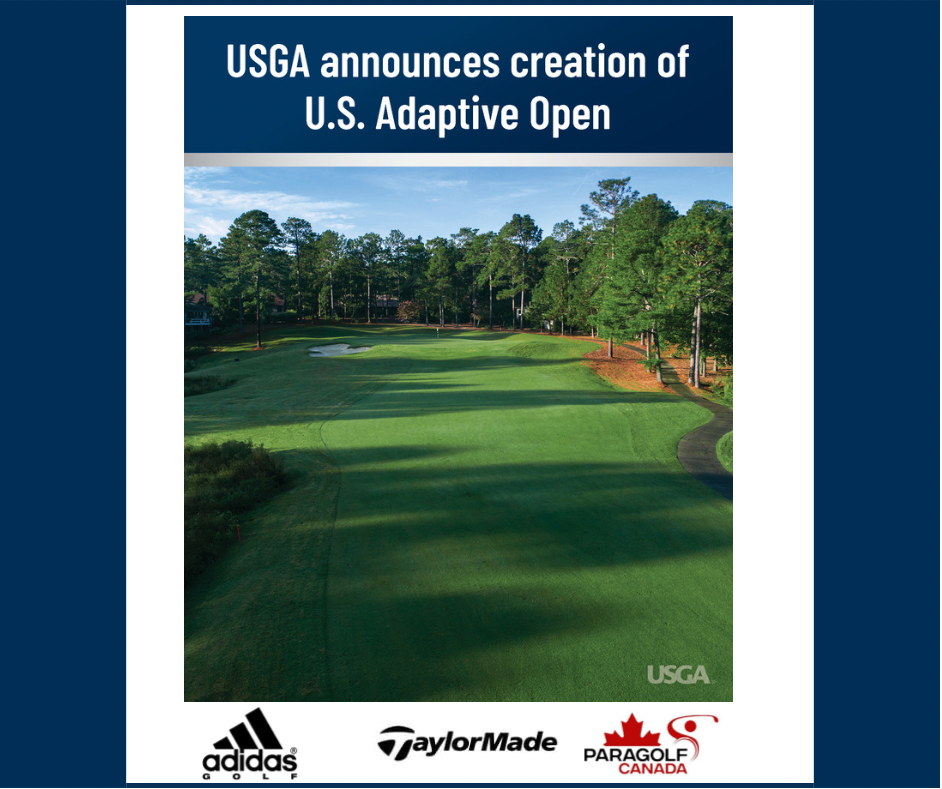