On July 10, 2021, the world not only lost a great man but and even greater partner and father in Edward Urquhart.

I knew Eddie as a good friend and a fierce competitor in life. He gave everything he had towards everything that he wanted to achieve.

From surviving a horrific accident in 2016, Edward went on to be an accomplished para kayaker, Canadian para powerlifting record holder, GoodLife fitness “Canadian Strong” ambassador, long drive competitor and para golf medalist. With all of these accolades, Edward’s greatest accomplishment though was a loving son, partner and father.

Edward, your story has inspired many and has helped even more get over their personal mental and physical barriers.

With permission from his wife, Andrea, ParaGolf Canada wanted to keep his legacy alive in the ParaGolf community. ParaGolf Canada created the, “Edward Urquhart Leaving A Legacy Award”.

The “Edward Urquhart Leaving A Legacy Award” is bestowed on someone based on their outstanding effort in improving their skill, ideals of sportsmanship and their dedication and significant contributions of growing the sport of ParaGolf in their community.

I would like to congratulate the inaugural 2021 “Edward Urquhart Leaving A Legacy Award” winner, Kenny Whittmann.

After two major leg surgeries, one in 2014 then another in 2018, sports became a limited option for Kenny as he found he loss accessibility in the sports which he played do to his severity of CP. It was at this time that he fell in love with golf.

Kenny now uses golf for normalcy in his life. He has achieved success in the sport as he is constantly striving to take his game to the next level.

He is currently enrolled in the Humber College Professional Golf Management Program and has recently been hired full time at ClubLink’s Glencairn Golf Club in Milton Ontario.

Kenny shares his love and passion for the game with everyone that he is in contact with and is a great ambassador for the sport of ParaGolf in Canada. 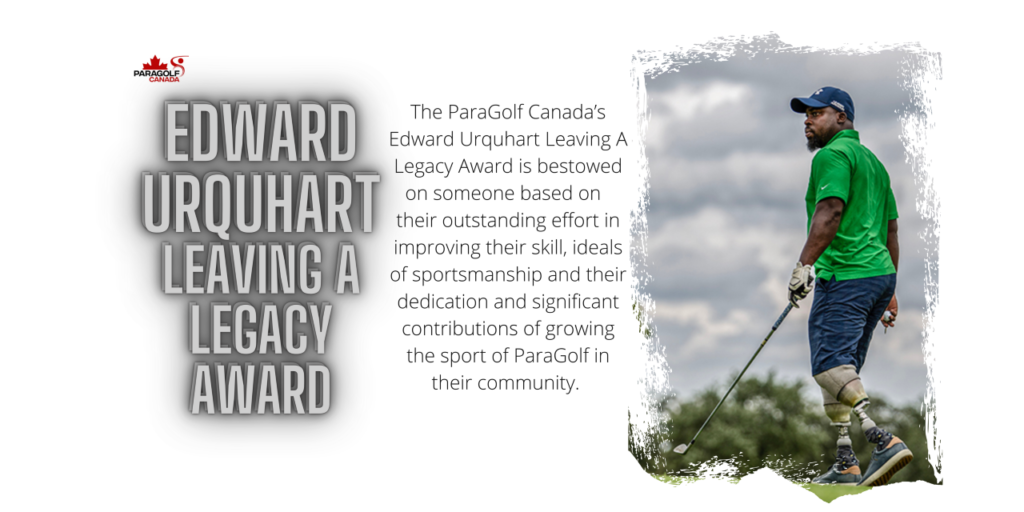 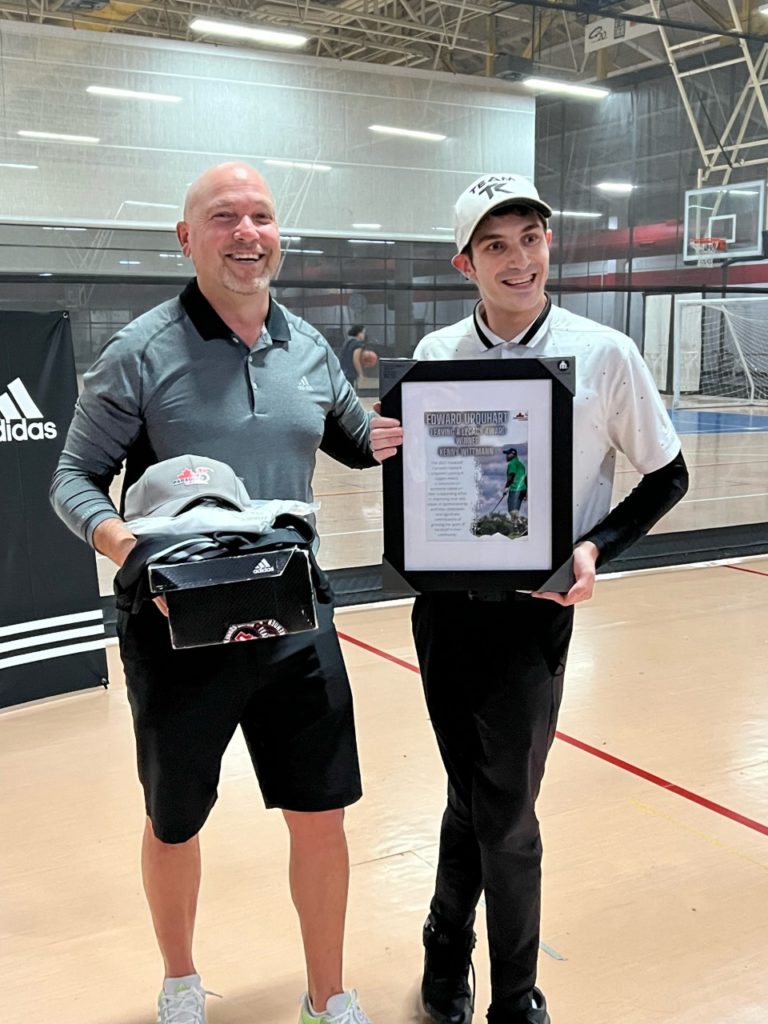 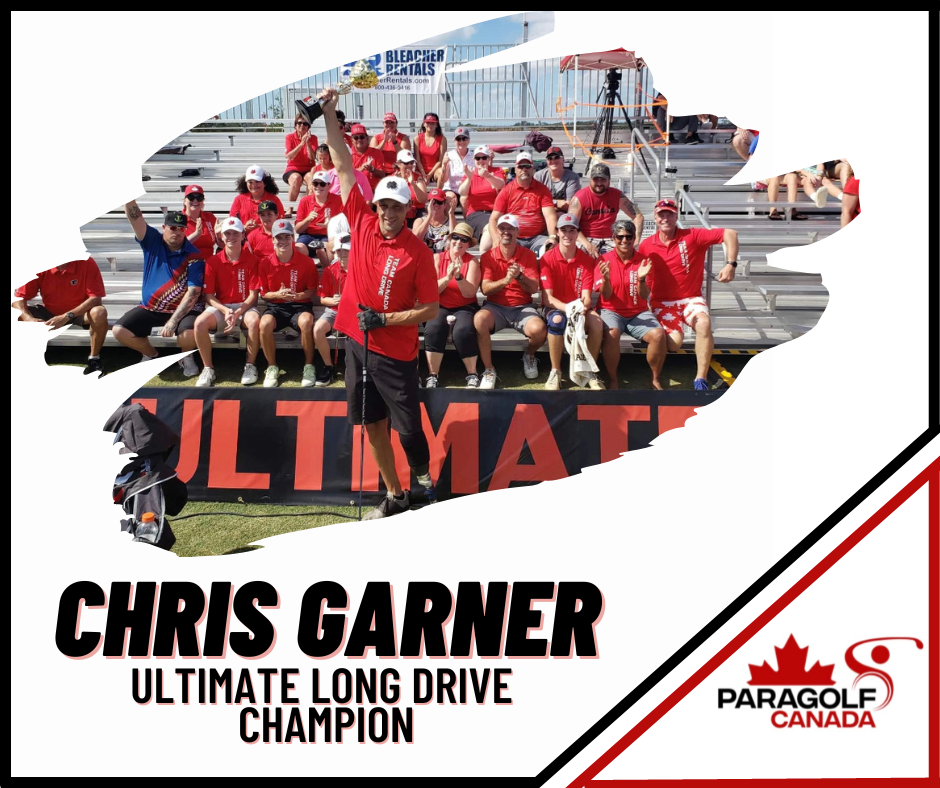 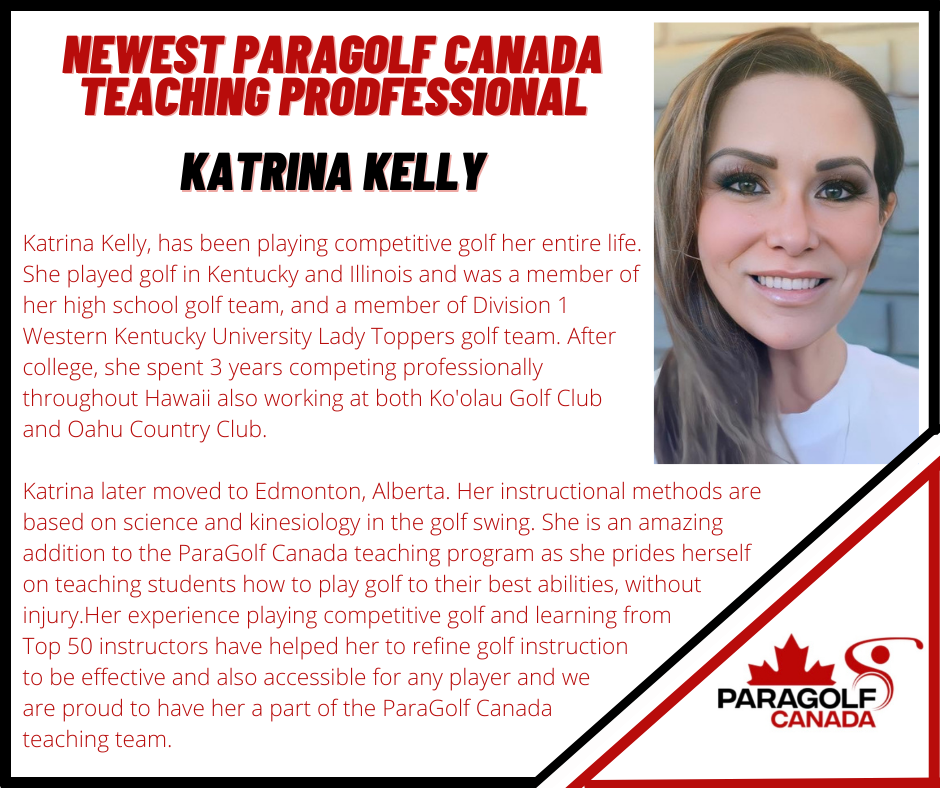